A very special phenomenon in Danish art life is the so called "kunstnersammenslutninger", artists' cooperatives. These groups share economy and exhibition places, and because of their size, they can afford special efforts and arrangements.

Grønningen is one of the oldest and the most outstanding of these groups. Grønningen has more than 40 members.

Grønningen was founded in 1915. It appeared from the beginning to be the new sanctuary for radical and experimental art. Grønningen was a breakaway group from another cooperative "Den Frie". Their first exhibition was held at "Grønningen", a street in Copenhagen, in the so called "Indian's' Cabin".

Every year, Grønningen invites a couple of artists to exhibit, usually including one of international renknown. We specifically look for an artist whose work has yet to be fully presented in Denmark. Next to The Louisiana Museum of Modern Art, the yearly three week Grønningen exhibition normally attracts the highest number of visitors in Denmark.

Grønningen's openings have for generations been described as extraordinary events in Copenhagen, with the gallery crowded to the bursting point. Public interest tells us how important this exhibition is to the Copenhagen art world. 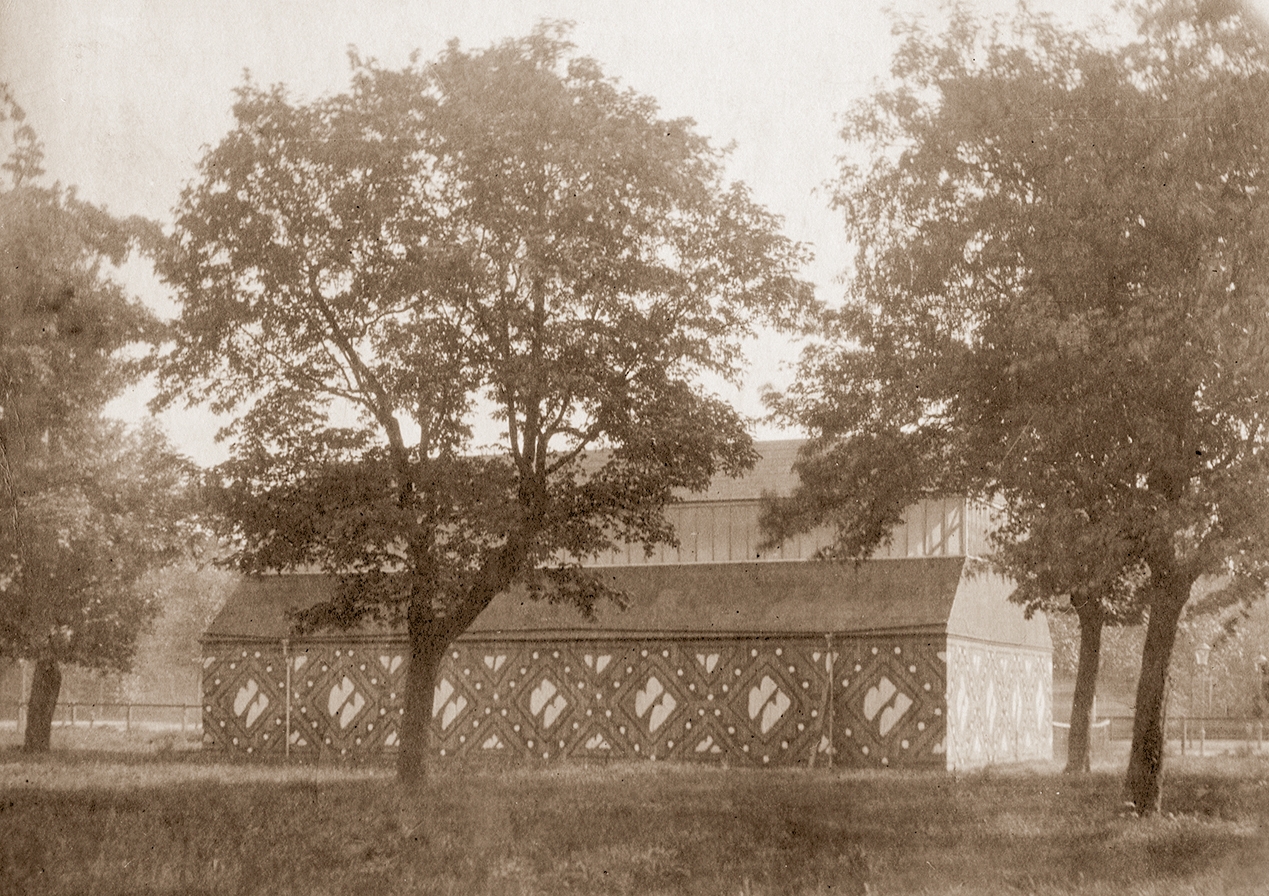